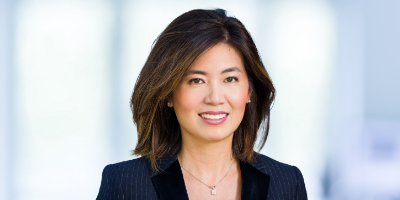 Jane Chung, RPh has over 20 years of pharmaceutical and biotechnology experience building and leading commercial teams.  Ms. Chung joins Sutro from AstraZeneca where she most recently served as President and General Manager of AstraZeneca Canada since 2019; and Vice President and Head of U.S. Immuno-Oncology franchise from 2017 to 2019; and Senior Commercial Business Director from 2015 to 2017.  Previously, Ms. Chung served as Oncology Region Sales Director and Hematology Director at Onyx Pharmaceuticals from 2013 to 2015 and held diverse roles in Commercial Operations, Marketing and Sales at Genentech from 2003 to 2013.  Ms. Chung received her B.A. from Columbia University, New York, and B.S. in Pharmacy from St. John’s University, New York.