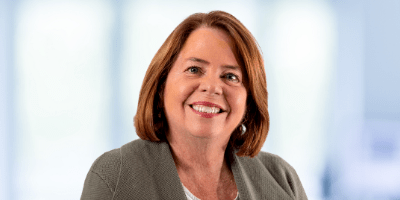 Linda Fitzpatrick has served as our Chief People and Communications Officer since August 2018. From January 2008 to August 2018, Ms. Fitzpatrick served as our VP of Human Resources and Communications in the capacity of Senior Advisor. In addition to her strategic consulting practice, she co-founded Parallax Venture Partners, an early stage health care venture fund in April 2002. From October 1992 to March 2002, Ms. Fitzpatrick served as Vice President of Human Resources, Corporate Communications and Operations for Gilead Sciences, Inc. and from February 1985 to September 1992 she served as Director of Investor Relations and Director of Compensation, Benefits and Systems for Genentech, Inc., in addition to heading the human resources and corporate communications strategy for a variety of publicly held biotechnology companies. Ms. Fitzpatrick also serves on a variety of non-profit boards, including board chair roles, in the science, education and community development arenas. Ms. Fitzpatrick received a B.A. in Psychology and Sociology from San Francisco State University.